Get fresh music recommendations delivered to your inbox every Friday.
We've updated our Terms of Use. You can review the changes here.

Wolf - The Wolf Chronicles (part one) 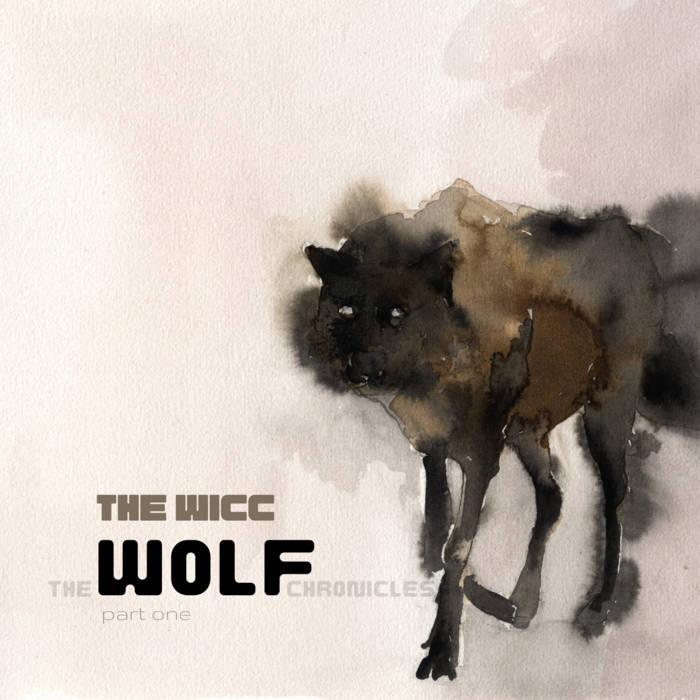 Seán Millar | All is Leaf

dove672 Oh, this was so worth the wait! Thank you, dear Carol, for including me. I can't wait to buy it officially. Sending love and congratulations on brilliant, gorgeous music.

Carol Keogh, has written and sung with a number of bands including The Plague Monkeys, The Tycho Brahe, The Natural History Museum (with Dunk Murphy) and Autamata.
Keogh's first solo release (backed by The City Fathers), "Mongrel City", was released in 2014. ... more

Bandcamp Daily  your guide to the world of Bandcamp

Guests John Beltran and Kim Myhr walk us through their magical musical adventures.